You are here: Home / Archives for opioid 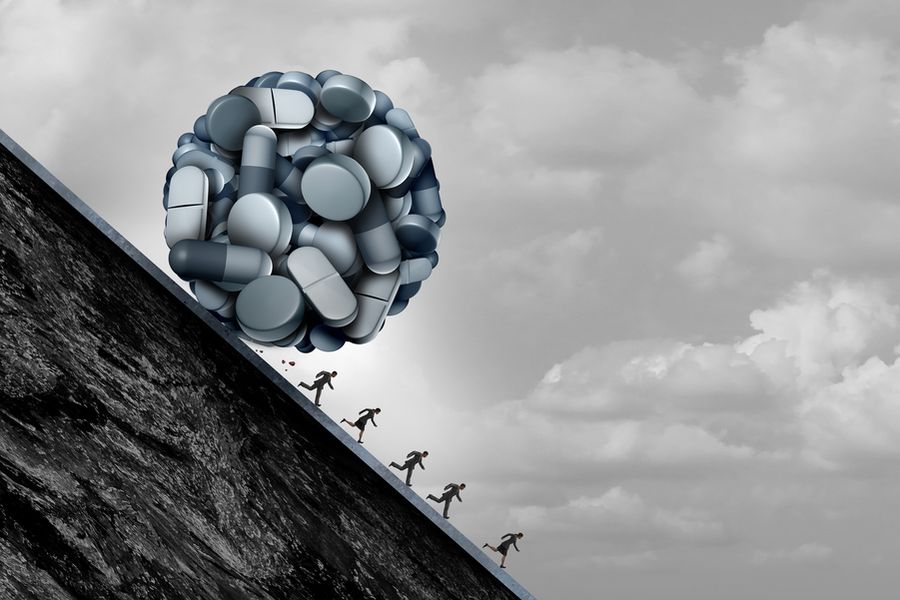 In the last decade, opiate addiction and overdoses have reached epidemic proportions across the U.S. and in Florida. The National Institute on Drug Abuse reports that an estimated 43,000 people in the U.S. die from opiate overdoses every year. Annually, opiate abuse costs an average of $78 billion. Many people who become addicted to opioid […]

Fill Out the Form

Will my insurance cover chiropractic care?

More than likely we can take your insurance. We take Medicare, Workers' Comp, Personal Injury, as well as any verified insurance. Please call to see if we take your provider. (352) 377-7373

If you have a Google account, please leave us a review on Google Plus! Please click the logo below:

If you do not have a Google account, please download this PDF file with instructions how to leave a review for Absolute Health Chiropractic on Google+ and other social media pages.

Absolute Health Chirorpactic
Your Gainesville, FL chiropractor, Dr. Rick Haines, provides effective chiropractic methods to reduce your pain, increase your quality of life and get you back to an active lifestyle. For natural, safe pain management without side effects - consider chiropractic treatment. If you searched for a "Chiropractor Near Me" in Gainesville, FL, you've came to the right place. 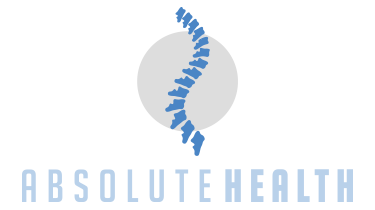 This site is for informational and educational purposes only. The information contained herein does not constitute the rendering of chiropractic healthcare advice or the provision of treatment or treatment recommendations. Browsing this site does not establish a professional relationship with Absolute Health Chiropractic & Wellness Center.